After six weeks in Central Asia, we moved on to Kuala Lumpur, or KL as it is known by all.  Handling family matters has brought us to Malaysia several times in the past twelve months.  This time, Daughter accompanied us, which provided a change of focus to our activities.

Malaysia in general, and Kuala Lumpur in particular are easy to navigate.  There are lots of interesting experiences and sights for tourists and travelers.  Feeling like I had exhausted the list of the places I was interested in, I looked for some unique views and experiences.  Even in this, it is hard to get away from the temples, food, and street scenes.

On this trip, I signed up on the new share bicycle service, obike.  This was the first service I have used where bicycles can be left at any public location.  All other services I have experimented with in Asia, Europe, and Mexico, located the bicycles in fixed stands.  The ride that made me proud took me on a 5 km route through the central area that could not be duplicated by car or by walking. 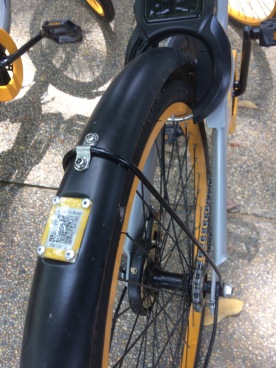 QR code on bike is validated through a smart phone app 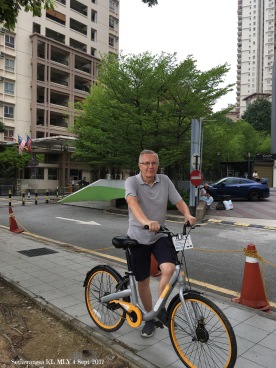 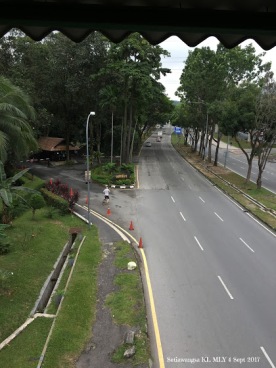 Not many bicycle paths 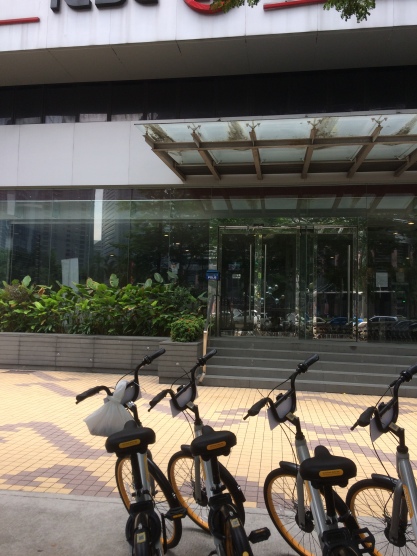 Bicycles parked outside a bank. 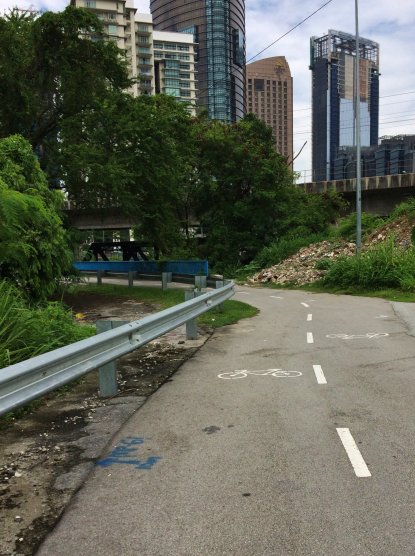 Magically, a bike path appeared that allowed me to connect through Mid Valley

In previous posts, I have featured photos of the KL skyline, famous for Petronas Twin Towers and the KL Tower.  Some different perspectives provide a contrast to the usual tourist brochure. 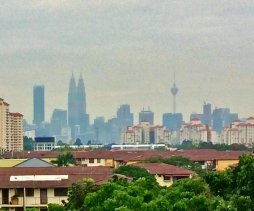 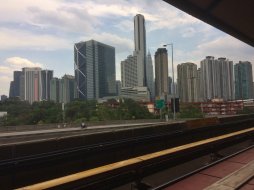 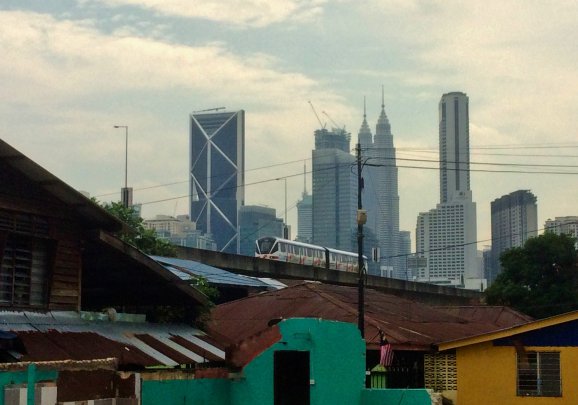 Along the LRT Line

I visited some of my favorite temples and found some new ones too. 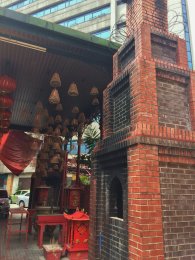 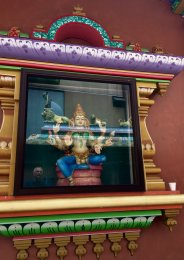 The ornate roof reflected the protecting glass of the Sensual Godess 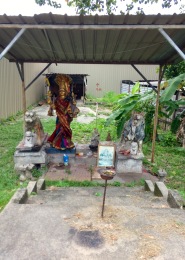 Just along the pathway 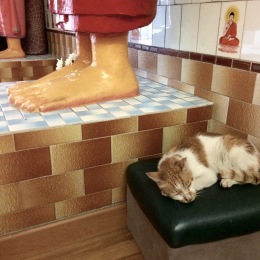 Even after so many meals in Malaysia, there were some new adventures. 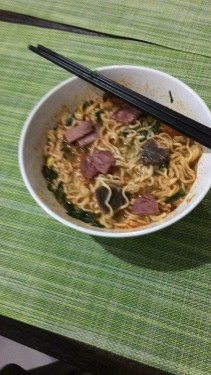 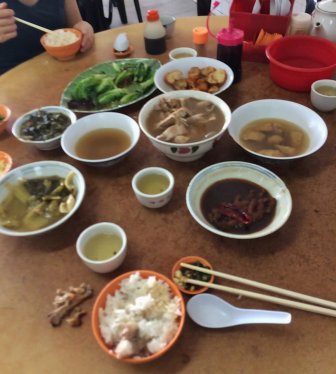 Bak Ku Teh, a pork everything soup 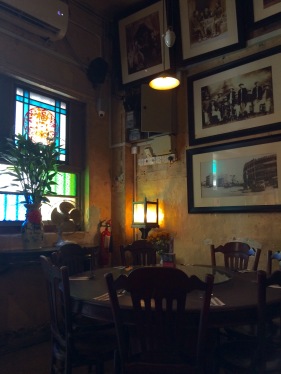 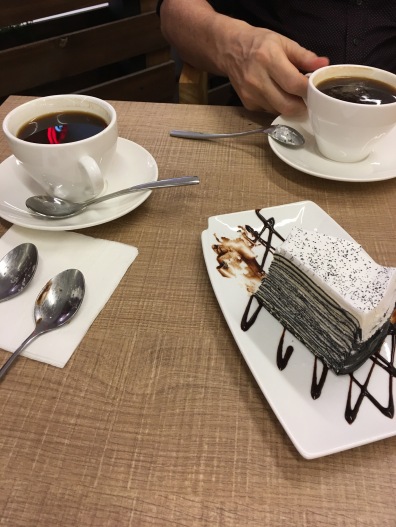 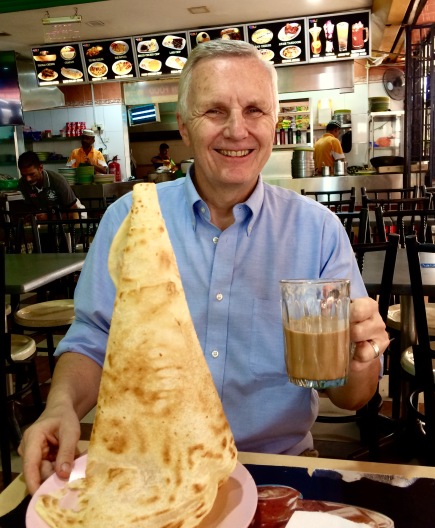