Not that Zealand, This Zealand

I can’t believe the travel we completed the last week of August.

Here is a selection of photos. (WordPress mostly puts them in order.) 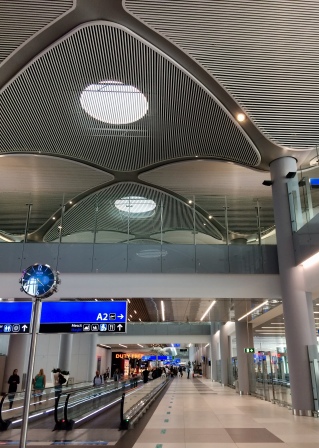 Didn’t miss a chance to have mate. 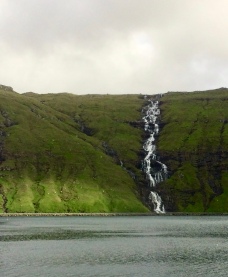 One of many cascades in the Faroes 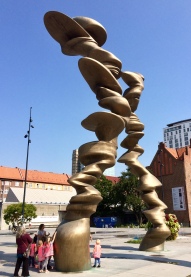 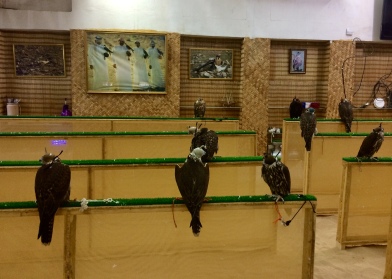 At the Falcon Market 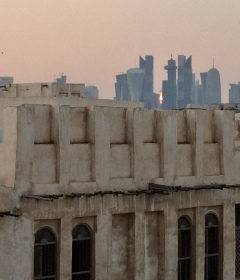 View from the hotel, Contrasts in Doha

Our route from Georgia:

Normally, we would not take such long flights but there are not many options when going to New Zealand. Another factor was that both Turkish Airlines and Qatar Airlines had offers that made the price almost as low as flying the direct route through Los Angeles. Additionally, we got a chance to visit the Faroe Islands, ticking off another autonomous region in Europe. Qatar Airways offered a nice discount on a stopover stay at the Souk Waqif Boutique Hotels in the old market. Our stays around Copenhagen gave us the chance to discover the dynamic neighborhood of Norrebro of Copenhagen and Malmo, Sweden connected by train directly to the Copenhagen Airport.

The 16 hour flight from Doha to Auckland was simply long. Compression socks were life savers. Malmo really needs another visit for a week or more.

New Zealand was originally named after the Netherlands province of Zeeland. The derivation of Zealand, the most populous island of Denmark is not clear.

It was worth it, we had an appointment with Daughter in Auckland. Having coffee at the Remedy just off Queen Street.