Family traveled to Fiji after Invercargill to grab a little summer after the harsh Southland Spring. The tropical weather with a few highs of 30 C (86 F) and nothing lower than 20 C (68 F) certainly was a change. We stayed in Namaka, a bustling little city halfway between the Airport and the main city of Nadi. Note on pronunciation: “D” is pronounced nasally so Nadi sound like Nan-Dee. With a bus card, we could scoot all around Nadi, Denarau Island, and up along the coast to Lautoka. Historically, there were major immigrations from India in the late 1800s.  We saw this in the curries served in local restaurants and main temples in the city centers. We also sampled lots of local fruits and stews with coconut base.

Here are the required images from the many photos I took.

The Rice Fields stretching to the mountains 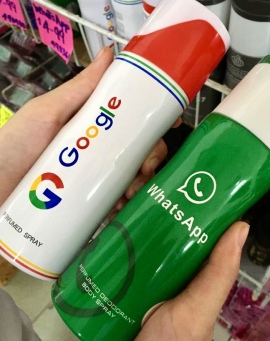 It seems that we have turned around again and heading back west. Our journey to the East began in Tunisia in September 2018 and included Sri Lanka, Australia/New Zealand, South America, Southeast US and some stopovers in Kuala Lumpur, Scandinavia, and Doha, Qatar. After two months hanging out with Daughter, it was a little emotional when we hugged goodbye in the airport as she left heading back to New Zealand. She’s off to “new” adventures in NEW Zealand. We will look for some “new’ countries with NEW in their names.